During the summer at Padre Island National Seashore, The National Park Service releases Kemp’s Ridley Sea Turtle hatchlings from nests that were laid in the park and along parts of the Texas coast.

Hatchling releases typically occur from mid-June through August. Most releases that are open to the public take place at 6:45 a.m. on Malaquite Beach in front of the Visitor Center at Padre Island National Seashore on North Padre Island in Corpus Christi, Texas.

Like all babies, the hatchlings decide when they are ready. Similar to a human pregnancy, each nest found is given an approximate “due date” – a range of dates during which they think that the nest will most likely hatch. Check the Current Nesting Season page to see how many nests have been found this year and when they are expected to hatch.

Your chances of seeing a sea turtle hatchling release are best when several nests are due to hatch at about the same time. If you can, plan to visit over a period of several days when multiple nests are due to hatch. Once those dates are near, call the Hatchling Hotline (361-949-7163) or check the North Padre Park Facebook page to find out the latest information about the next scheduled public release.

“For me, bourbon is the smell of Christmas,” says Chef Gail of Palmilla’s Black Marlin…

Palmilla’s Parade Of Gifts: Ideas For The Holidays

Spending your family holidays at the beach just got even easier! Palmilla Beach Resort is…

Two Holiday Crafts For The Family

DRIFTWOOD CHRISTMAS TREES Here is a fun coastal Christmas craft for you and the kids.… 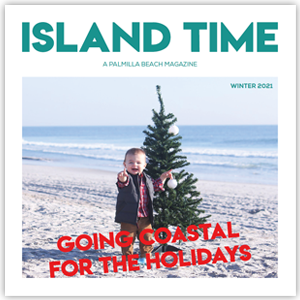 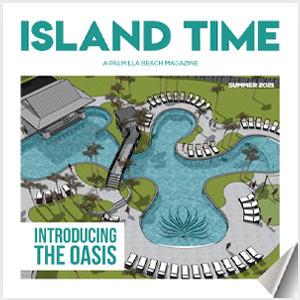 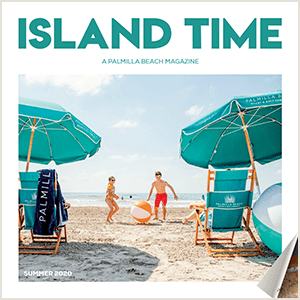